Login to our services.

Introduction of technology and plant equipment

The Csepel II Power Station can boast excellent availability indicators for its activities in power generation and heat production since it began operations. Reliability was the main criterion in choosing the technology.

As a result of the capacity and efficiency upgrade package installed on the gas turbines in 2008, the plant's built-in electrical capacity has increased by more than 3% to over 400 MWe. Plant cogeneration heat production capacity is 134 MWth.  Additional back-up hot water boilers were installed (76 MWth) to support security of supply which, together with the refurbished boilers (116 MWth) of Csepel I Station, guarantee a continuous supply of hot water to consumers at all times regardless of demand conditions.

The Csepel II Power Station plays an important role in national electricity supply and the heating of several Budapest districts. Its annual electricity production corresponds to the annual energy needs of about 350,000 families, but even more importantly, through flexible operation, it is a strong contributor to the reliable operation of the Hungarian electricity system. The Power Station supplies heat to 20,000 flats in the Districts of Csepel and Pestszenterzsébet.

Power generation is controlled by MVM/MAVIR using a precise schedule. The Station has a remote control function, over which a load base signal is sent directly by MAVIR's control computer to the Station unit control. This feature adds to the flexibility of operational control. Other technical features of the Csepel II Station also meet today's modern requirements. Such features include primary and secondary reserve availability, wattless power or voltage control modes, and so-called island operation capabilities in the case of a system-level breakdown in the national grid.

The Csepel II Station started commercial operations in November 2000 and since then has been operating with consistent reliability. All annual availability indicators have exceeded the expected levels for each year of operation. In 2014, availability reached 99,7 % which is a significant achievement. In addition to the availability levels, plant utilisation has also been very high as new daily generation records were established twice in 2011.

Hot water production and supply has been continuous and uninterrupted over the past 8 years. In cooperation with FŐTÁV Rt., following the commissioning of the new station, ongoing summertime hot water maintenance that had reduced supply was terminated, resulting in improved service standards. 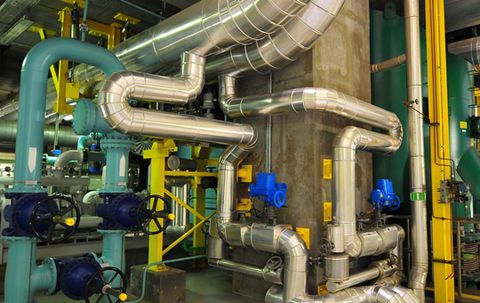 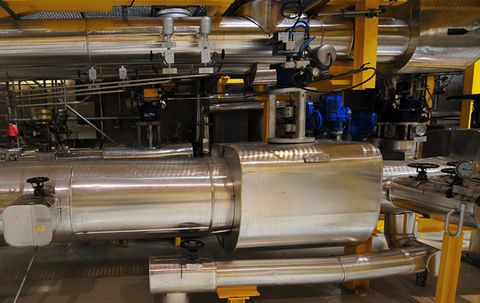 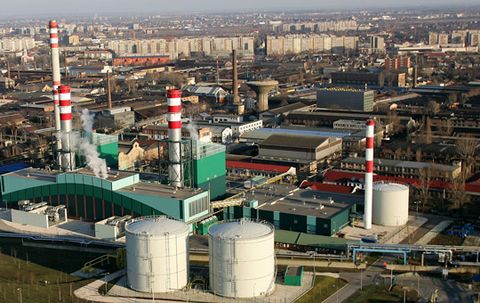 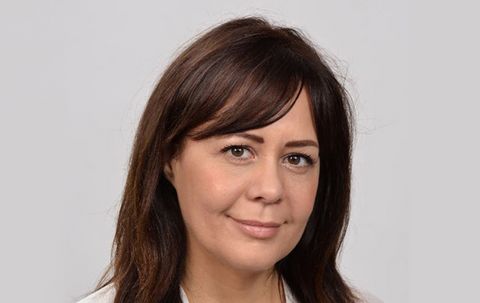